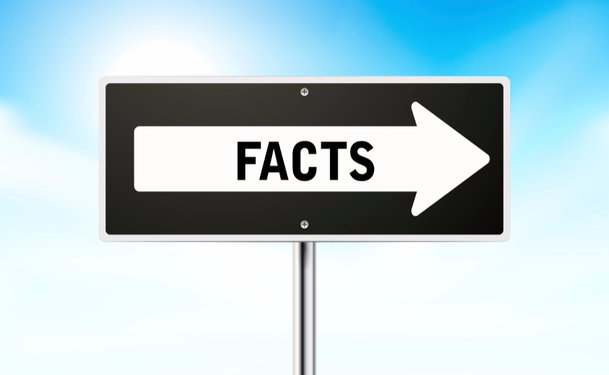 What is a Vasectomy?

Vasectomy is a safe, simple and effective birth control method.

Vasectomy is a brief, surgical procedure used for male sterilization. It is a popular means of birth control for couples who have decided that their family is complete: According to the American Urological Association, nearly 6 percent of men in the US have had a vasectomy, making it the fourth most common form of birth control.

Done properly, vasectomies are nearly 100 percent effective and are intended to be permanent. Failures occur in 0.15 percent of patients in the first year. That rate declines over time and is similar to that for female sterilization (tubal ligation) and lower than other forms of reversible birth control methods, such as oral contraceptives and condoms.

Yet although vasectomies offer a safe and effective form of birth control, the procedure should be regarded as permanent. While vasectomy reversal (or sperm retrieval combined with in vitro fertilization) is possible, such procedures are pricey and success is not guaranteed.

Vasectomy is a surgical procedure that stops the flow of sperm from the testicles to the urethra, causing the man to become sterile. The procedure is commonly done in two steps: First the surgeon must locate the vas deferens--the narrow tube that conveys sperm from the epididymis to the ejaculatory duct--and isolate it from the scrotum. Then, it must be obstructed (or occluded) so that the sperm can't flow to the testicles. A local anesthetic eliminates pain during the procedure, and post-surgical pain typically lasts just a few days and can be treated with ice or over-the-counter medications (such as acetaminophen or ibuprofen).

In most instances, vasectomies are performed by a urologist in an outpatient setting such as a clinic or office, and can be completed in less than 30 minutes. Costs range from $300 to more than $5,000, and are covered or reimbursed by many health insurance programs.

You can find additional information about vasectomy and related topics at each of the following pages:

If you are considering a vasectomy, consider the following points:

Vasectomy: Is It Right for You?
What are the Chances of Pregnancy after Vasectomy?
Why More Couples Should Opt for Male Sterilization