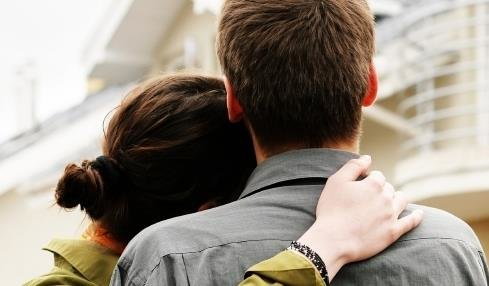 Why More Couples Should Opt for Male Sterilization

How common is male sterilization?

Globally, 2.4 percent of men who are of reproductive age have had a vasectomy. In 2002, 43 million men underwent this simple procedure. The number of women who undergo female sterilization is four to five times higher.

Some studies have found that vasectomies are more common in men who are currently married or were before, are older, or have higher income. Men with more children are also more likely to have a vasectomy. Vasectomies are less common in men with less than a high school education.

In the U.S., the rates of male and female sterilization increased since the 1970s and early 1980s, then held steady since the 1990s.

Vasectomies are the only type of sterilization available to men. This is a safe and effective way of preventing pregnancy, and lasts a lifetime. A vasectomy is a very simple procedure with a fast recovery time. It is also one of the most cost-effective forms of birth control.

Vasectomies are nearly 100 percent effective. Although they are considered a permanent form of birth control, it is possible to reverse the procedure. This is known as a vasovasostomy, or a vasectomy reversal.

It takes about three months after a vasectomy before a man’s semen is free of sperm. During this time, the man will have to continue using another form of birth control, and wait for the go-ahead from his urologist.

Women have two choices when it comes to sterilization — tubal ligation or tubal implant. Like a vasectomy, both of these procedures are simple outpatient surgeries. They are performed in a doctor’s office, health center or hospital.

Both have lower efficacy and higher complications, compared to vasectomies.

In tubal ligation, the fallopian tubes are cut and then tied or sealed. This is also known as having the “tubes tied.” Sterilization occurs right away.

With the tubal implant method, a small spring-like coil is inserted into each fallopian tube. This causes scar tissue to form, which blocks the tubes. With this method, it can take up to three months before a woman is sterilized.