Home>Articles>Vasectomy>Faq>Reconsidering Sterilization: Is a Vasectomy Reversible? 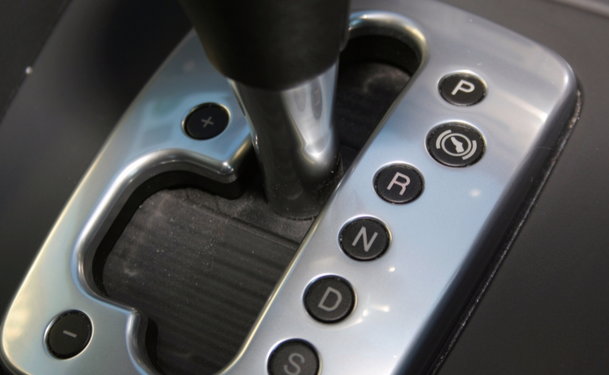 Reconsidering Sterilization: Is a Vasectomy Reversible?

A vasectomy is intended to be a permanent form of birth control. If you're having any doubts, or believe you may one day change your mind, think carefully about alternative contraception options, such as condoms for you or birth control pills for your partner.

It's best to consider a vasectomy to be completely permanent. Although the procedure is reversible, and advances in microsurgery techniques have made vasectomy reversal far more successful in recent decades, it is not always a guaranteed success.

But even the most carefully made decisions must sometimes be revisited. Men who remarry after divorce may want to have children with their new partner. Someone who had the procedure at an early age may change his mind. Or perhaps family or financial situations have changed since the procedure was performed.

Overview of the vasectomy reversal procedure

Almost 527,000 men in the U.S. receive vasectomies each year. Of those, around 6 percent will choose to have a vasectomy reversal surgery, in which the cut ends of the vas deferens (the tube that carries sperm to the ejaculate) are reconnected.

The procedure is generally done in an ambulatory surgery center or the outpatient area of a hospital, and requires general anesthesia to minimize patient movement. There are two general approaches to the reversal surgery (see vasectomy reversal procedure types).

After making a small cut in the scrotum next to the vasectomy scar, the surgeon examines the cut ends of the vas deferens. A small amount of fluid is then removed from the vas in order to check for the presence of sperm. If sperm are detected, then the surgeon will reconnect the cut ends so sperm can once again enter the ejaculate. This type of surgery, in which the two ends of the vas deferens are reconnected, is called a vasovasostomy.

If no sperm are present, there may be a blockage in either the vas or the epididymis (the tube that connects the testicle to the vas). The surgeon must then use more extensive procedures to work around the blockage, connecting the vas deferens to the epididymis in an approach known as a vasoepididymostomy.

Vasectomy reversal success rates can be reasonably high, especially if the time between vasectomy and reversal procedures is only a few years. But it's important to ask a microsurgeon what his success rates are and what those rates mean (see Finding a Vasectomy Reversal Doctor). Keep in mind: A reversal is never a sure bet.

The success of a vasectomy reversal is measured in two ways:

Difficulty and expense of a vasectomy reversal

Vasectomy reversal is a difficult microsurgery that involves reconnecting very small tubes that may also have scarring or blockage. The development of advanced microsurgical techniques, and the use of powerful operating microscopes, however, have improved the success of this procedure.

Due to the complexity of the procedure, the cost of a vasectomy reversal can be significant. The expense varies depending on geographic location, technique used, and the physician performing the procedure, with surgical fees alone ranging between $5,000 and $15,000. When discussing fees with your surgeon be sure to ask for the total amount of the surgery, as some offices may not include anesthesia and the operating-room facility fee in their estimates.

Vasectomy reversals are considered an elective procedure and generally aren't covered by health insurance, so make your financial plans early and talk with your insurance provider just to be sure.