Home>Articles>Vasectomy>Resources>What are the Chances of Pregnancy after Vasectomy? 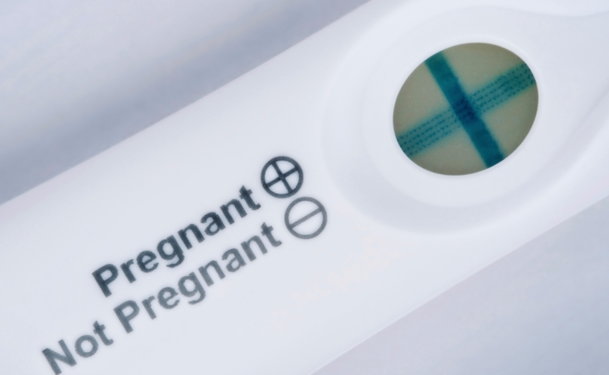 What are the Chances of Pregnancy after Vasectomy?

How effective is a vasectomy, really? It's one of the most common forms of birth control, and couples who decide they are done with childbearing -- and men who want to ensure they won't father a child -- want to be completely sure this purportedly permanent, surgical solution is also an effective one.

The vasectomy surgery is a short procedure during which a urologist severs or otherwise blocks the vas deferens tubes that transport sperm from the testes. This prevents sperm from mixing with semen, thereby preventing conception. The procedure is typically done right in a physician's office or outpatient surgical center using local anesthesia, it has a brief recovery period, and it's complications are rarely serious.

While vasectomies prevent sperm from being ejaculated, they do not stop the testicles from producing sperm. And sperm that were already in the vas deferens can remain there for months after the surgery.

Chances of a Post-Vasectomy Pregnancy

Sterilization after a vasectomy is not immediate: It takes about three months or 20 ejaculations, whichever comes first, to clear the reproductive tract of live sperm. That's why urologists ask patients to come back for a sperm-count test three months after the procedure and every few weeks after that. In the meantime, couples should continue to use back-up birth control and do so until the analyses show two sperm-free results in a row.

Until that happens, pregnancy is a distinct possibility. According to a 2004 study in the journal Contraception, urologists reported that pregnancy occurred in about 1 out of 1000 vasectomies, all within the first 2.5 years. At least half of those were a result of unprotected sex too soon after the procedure.

The other half of those pregnancies however, resulted from surgical failures such as recanalization, which occurs when the two severed ends of the vas deferens reconnect or when scar tissue doesn't fully form, allowing sperm to wriggle their way through to the other side.

Overall, studies suggest that vasectomies may fail as often as 1 percent of the time, most often within the first year after surgery. Until repeated semen analysis confirms the absence of sperm, a vasectomy can fail if a couple has unprotected sex.

However, the same 2004 study mentioned above also suggests that the risk of pregnancy is cut in half when a surgeon is experienced and performs over 50 vasectomies each year. With an experienced urologist, and a patient who carefully follows post-procedure guidelines, vasectomy is nearly always a reliable, effective, permanent form of birth control.