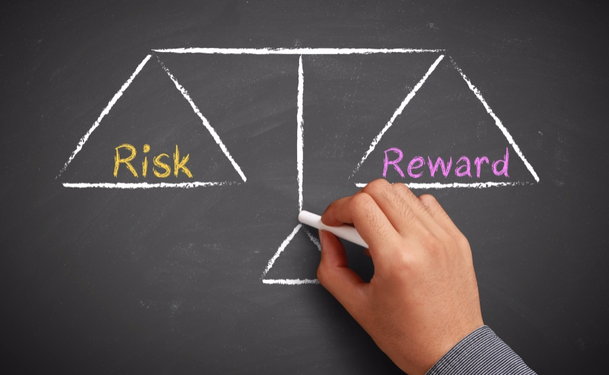 Can a Vasectomy Fail?

While vasectomies are a good form of permanent birth control, they aren't fail safe. According to one study using data from the US Collaborative Review of Sterilization (CREST) project, as many as 1 in 100 vasectomies still result in pregnancy.

But don't panic: Those numbers aren't representative of how often vasectomies fail. Rather, says Karen Elizabeth Boyle, a leading urologist and microsurgeon in Baltimore, MD, they're more likely the result of couples having sex before the man's sperm count reached zero.

According to the American Urological Association, post-vasectomy pregnancy risk is much lower than the CREST data implies—once men show no evidence of sperm in their post-vasectomy semen analyses, the failure rate is closer to 1 in 2,000.

Pregnancy after a vasectomy can usually be blamed on one of two things.

Sex too soon: The most common one occurs when couples have sex too soon after the procedure without using an alternate form of birth control.

During a vasectomy, the long vas deferens tube is severed or otherwise blocked in the upper scrotum. But while this stops sperm from entering the tube, those sperm that are already in the vas—which travels into the groin and then down around the bladder before connecting to the prostate and seminal vesicles—can continue to live there for months.

Recannulization (Rare): The other way pregnancy can occur post-vasectomy is when the vas deferens reattaches or "recaunnulizes" on its own after the procedure. This is rare (more like the 1 in 2,000 number mentioned above) and can happen at any time following the vasectomy, but it's most likely to occur within the first few weeks after surgery.

It's sometimes attributed to poor surgical technique, but the true cause is as simple as human biology: Recannulization happens when micro channels form in scar tissue, allowing sperm to wiggle through.

"Urologists say that if you haven't had a vasectomy recannalize, then you just haven't done enough vasectomies," says Dr. Boyle. "Most urologists in the duration of their career may experience one or two vasectomies failing".

What are the Chances of Pregnancy after Vasectomy?
Useful Vasectomy Links for Consumers
What Women Want to Know about Vasectomies