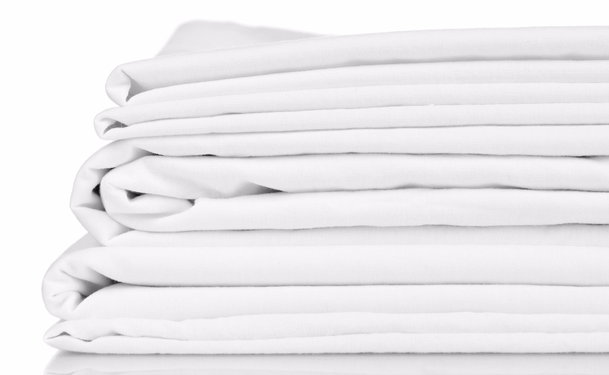 The “clean sheets” pill is a non-hormonal type of male birth control that is still under development. It works by blocking the release of semen when a man has an orgasm without reducing the sensation.

As a result, this prevents sperm from entering the vagina and leading to pregnancy. This pill also has a chance to reduce the spread of sexually-transmitted infections that are present in the semen, such as HIV.

How does the “Clean Sheets” pill work?

This pill causes the longitudinal muscles that run along the length of the Wolffian duct system to relax. This system includes the tubes — the epididymis and vas deferens — that carry sperm from the testicles. It also includes the seminal vesicles that produce some of the fluid that is found in semen.

At the same time, the drug allows the circular muscles of those tubes to contract and clamp down on the longitudinal muscles. This closes the tubes, which prevents the passage of both sperm and semen. The semen remains in the tubes and are naturally recycled by the body, including the sperm.

Even though no semen is ejaculated, the same muscles still contract that give me the feeling of an orgasm. In addition, blocking ejaculation could prevent the transmission of HIV in semen.

How is the "Clean Sheets" pill taken?

There are two possible ways for this drug to be taken:

When will this "Clean Sheets" drug be available?

Further testing is needed in animals and people before the “clean sheets” pill is approved for sale. The researchers are currently looking for funding needed to continue developing and testing the drug.

The “Clean Sheets” pill is based on the common drug phenoxybenzamine, which is used to treat conditions like schizophrenia and high blood pressure. Researchers in the United Kingdom noticed that one of the side effects of this drug is to block ejaculation.

Researchers modified the drug to reduce other side effects and enhance its ability to relax the longitudinal muscles in the vas deferens. The use of this drug specifically for blocking semen, though, has only been tested in animals.

What does the demand of the "Clean Sheets" pill look like?

A survey by the Parsemus Foundation found that 60 percent of men were interested in learning more about this pill. Twenty percent of men said they would not take this kind of pill, while 20 percent said that they would.

Even if the “Clean Sheets” pill is approved, men still have to have it on hand and take it before intercourse in order for it to work.