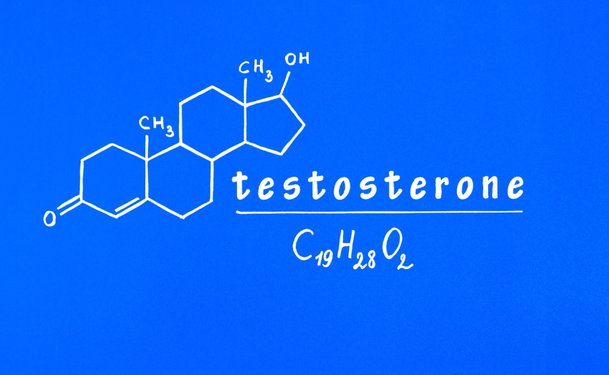 Male hormonal contraception, commonly known as the “male pill,” is a type of birth control that men can use in order to avoid pregnancy. It works by slowing or stopping the testicles from making sperm, which lowers a man’s sperm count.

This type of male birth control is currently not approved for use; scientists are still working on a method that is both effective and safe, with minimal side effects. In speculation, it can be another five to 10 years before this type of male contraception is available. When it is, it may not even be a pill but could be given as an injection or an implant under the skin.

The two types of male contraception that are in use right now work by blocking the sperm before they reach the woman’s egg.

Hormonal male contraception uses hormones to stop the testicles from making sperm, or keep the sperm from fully developing. This would lower a man’s sperm count, making him temporarily impotent. A man’s potency will eventually return after he stops using the hormonal birth control, and the hormone levels in his blood return to normal.

The hormones may be taken orally, injected or released slowly from a device implanted under the skin. Men may need weekly injections in order to keep the testicles from making sperm. As with female hormonal birth control, this type of male contraception could affect many parts of the body.

In men who are potent, the testicles are constantly making sperm. The production of sperm is triggered by the hormone testosterone, which is released by the testicles. Several types of hormonal male contraception are currently being tested.

These hormones are all naturally produced by the body, or are synthetic versions of those hormones. The challenge for scientists is to block the production of sperm without causing side effects.

For example, if the level of testosterone in the blood is lowered too much, men can develop a loss of sexual desire, fatigue, mood changes or muscle loss. High levels of testosterone can cause acne, weight gain and retention of fluids.

In order for male hormonal contraception to work, it must lower a man’s sperm count enough so that it is almost impossible to get pregnant.

All of the male hormonal contraceptives are still being tested, so there is only preliminary data available on how effective they are. One study found that this method may be more effective than the use of a condom, however the effectiveness varies with a man’s racial background.

This type of birth control will not protect against sexually-transmitted infections (STIs). For this reason, couples need to use a type of barrier method, such as a male or female condom.