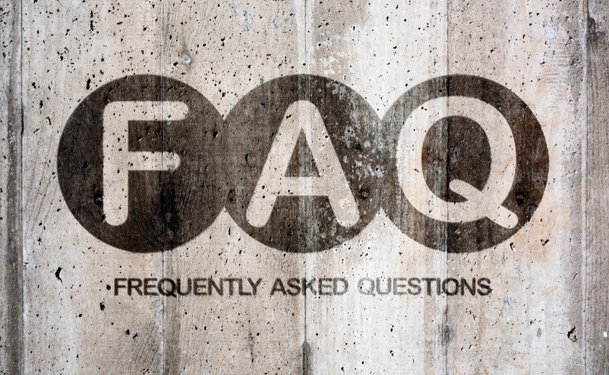 If you and your partner are looking into the possibility of a vasectomy reversal, you probably have questions. Take some time to review our answers to the most commonly asked questions about this surgical procedure. You can also obtain more in-depth information on this website, and always discuss your questions and concerns with your doctor.

1. What is a vasectomy reversal?

During a vasectomy, the vas deferens tubes that carry sperm from the testicle to the ejaculate are cut, making the man sterile. Vasectomy reversals are microsurgical procedures performed by urologists that aim to restore a man's fertility and help a couple conceive naturally.

There are two main techniques for reversing a vasectomy, depending upon which tubes are connected to allow sperm to once again enter in the semen:

You will not know beforehand which technique will be used for your vasectomy reversal. The surgeon must decide how to proceed during the surgery itself, depending on whether the vas tubes are clear or whether there appears to be a blockage.

2. How effective is a vasovasostomy and what influences success?

Fertility is not immediately restored after surgery. It can take several months and, in some cases, more than a year before a reversal can be counted as successful.

Several factors affect the success of a vasectomy reversal:

The surgeon will choose the vasectomy reversal technique that best fits your situation. Sometimes, they may even do a vasovasostomy on one side and a vasoepididymostomy on the other.

The vasovasostomy is a simpler procedure that, when used appropriately, tends to have higher success rates, with patency and pregnancy rates of 79 percent and 40 percent respectively (in men who were 10 to 24 years post-vasectomy).

With recent advances in surgical techniques, however, vasoepididymostomy has similar success rates--67 percent patency and 33 percent pregnancy rates (in those men who had a reversal 10 to 24 years after their original vasectomy).

4. How long will it take to get pregnant after a vasovasostomy?

On average, it takes about a year for a woman to get pregnant after her partner has a vasectomy reversal. (For more information, see How soon until a vasectomy reversal results in pregnancy?) Some pregnancies may occur within a few months, while others may take up to a few years.

5. How long does the vasovasostomy procedure take?

Vasectomy reversals are time-intensive and complex. The vasovasostomy procedure can take anywhere from 2.5 to 4 hours while a vasoepididymostomy when needed, can lengthen surgery by another couple of hours. Both procedures require the use of general anesthesia, which typically adds time to the initial recovery period.

Long-term recovery after a reversal, however, is relatively quick. You will be able to resume your normal routine after about a week, although you should avoid heavy physical activity for two to three weeks.

6. How soon after a vasovasostomy can I start having sex again?

Most doctors advise waiting three weeks before resuming sexual activity, although different surgeons may have slightly different recommendations. Once you've sufficiently recovered, your sex drive and your ability to have an erection and orgasm should be the same as it was before the surgery.

7. Does a vasectomy reversal leave scars?

The incision site(s) for a reversal tend to be larger than for a vasectomy, the scar(s) is generally small and difficult to detect on an unshaven scrotum.

8. Are there risks or side effects to a vasovasostomy?

While microsurgical vasectomy reversal techniques are complex and delicate procedures, they do not pose high risks for serious complications. The most common risks include:

9. How much does vasectomy reversal cost?

A vasectomy reversal can cost anywhere between $5,000 and $15,000 (see How much does a vasectomy reversal cost?). Among other things, costs can vary depending on your geographic area, the urologist you choose, and which procedure the surgeon performs. When discussing cost, be sure to ask the office staff whether the fee is all-inclusive, or whether the procedure time, operating room and anesthesia fees as assessed separately.

10. Is vasectomy reversal covered by insurance?

Vasectomy reversals are generally not covered by insurance. You should, however, check with your insurance company about coverage before deciding between reversal and other fertilization options, such as the (often) more expensive in vitro fertilization.