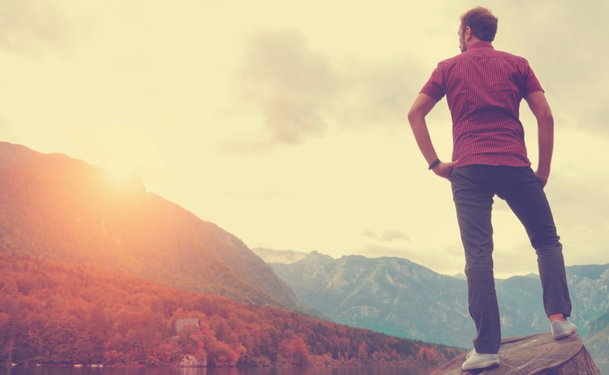 What You Can Expect After a Vasectomy Reversal

Vasectomy reversals are longer and more complicated than the original vasectomy procedure. Because of that, recovery takes more time, although it is still fairly quick. In general, side effects after a reversal tend to be mild and disappear within a short period of time.

During the first couple of days after surgery, you may experience slight swelling or bruising in the scrotum. In addition, the surgery and anesthesia could cause a headache, generalized pain, and nausea, among other short-lived side effects.

To soothe the scrotal area and help minimize swelling, you'll need to avoid strenuous activity and use ice packs. You'll need to avoid submerging the incision in water for at least 5 days after the procedure. Showers after a day or so are just fine but avoid baths and swimming, both of which increase the risk of infection.

Contact your doctor immediately if you have sudden chills or fever, swelling or pain that gets worse, or drainage from the site of surgery. These are all potential signs of infection.

After a vasectomy reversal, you will gradually be able to return to your previous physical activities, typically over the course of two to three weeks.

Within a week or so you should be able to return to work and handle most of your normal routine, but you'll want to avoid major physical activity for two to three weeks. This includes heavy lifting, working out, and excessive walking or driving.

You should also be able to resume sexual activity beyond three weeks; the procedure should have no effect on your sex drive nor your ability to have an erection or orgasm.

Your doctor will begin checking for the presence of sperm in your semen after one or two months and will continue testing periodically until sperm has reached acceptable levels. It's normal for sperm to take several months to appear in the ejaculate, and it can sometimes take up to 15 months for them to return, depending on the time of reconstruction.

One way in which the success of a vasectomy reversal is measured is sperm count and sperm motility. Both of these may not reach their highest point for several months and it’s important to note that these levels are highly variable between men.

The ultimate test for whether a reversal has been successful, however, is pregnancy, which can sometimes occur as quickly as a few months after the procedure or as long as several years later. Roughly 30 to 60 percent of vasectomy reversals ultimately lead to natural pregnancies, and over half result in pregnancy within two years.