Home>Articles>Vasectomy>Resources>Quelling the Fear: From "Ooh No" to "Oh, Alright" 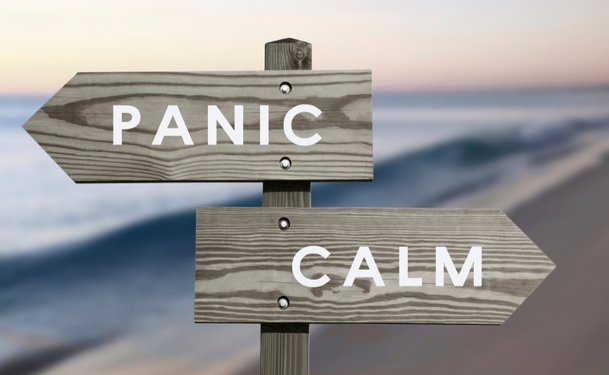 Quelling the Fear: From "Ooh No" to "Oh, Alright"

Blogger Matt has determined to write something once a day, every day for a year--a project that just happened to coincide with his vasectomy. We here at Vasectomy.com thought he had pretty great timing, as reading about real-life examples can be pretty useful for men who are trying to decide whether a vasectomy is right for them.

Matt, a father of four, describes his experience over at Dragondrop Adventures. First, he says, he had do his research.

My thought process was along these lines…

Ooh no, I don’t want to go through that, I’m not having anyone fiddling about down there with knives and clamps and bolt cutters and what not.

Ooh no, I’ve seen the way dogs lose their snap when they get spayed.

Ooh no, I’ll stop being a real man.

Ooh no, oh but… I’ll look into it. [Furtive reading, asking friends who'd had it] turns out, all of my previous preconceptions were wrong. The treatment I went for doesn’t even involve a scalpel.

A chat with Dr Wild (name, not method, I was relieved to deduce) revealed that I was his 1448th vasectomy. He’s a bit of a vasectomy geek by the sound of things. He was telling me about a vasectomy conference he’d just attended though (rock and roll) where a Canadian practitioner had done over 20,000. I’m wondering what the world record is – it can’t be much more than that. Can it?

So after I’d set my mind at ease (steady hand? Check. Lack of weird sadistic glint in the eye? Check. Experienced? Check) he led me through to the treatment room.... 15 minutes, max, and I was done. The procedure is ‘scalpel-less vasectomy’ which served to highlight that there must be an alternative involving scalpels, which doesn’t sit well with me, given the region. Cunning service branding. “Oh no, I want the scalpel version please” probably does get said that often.

Matt describes the procedure and his recovery in the full post, which you can read here. And he's promised us a follow-up on the days and weeks following. Until then, he offers us the following tip: Going to watch a major international sporting event (as a spectator) two days after the surgery may not be the best idea.

(Agreed! Best to give yourself two to three days of recovery time with your feet up. Here's our take on what to expect after a vasectomy.)