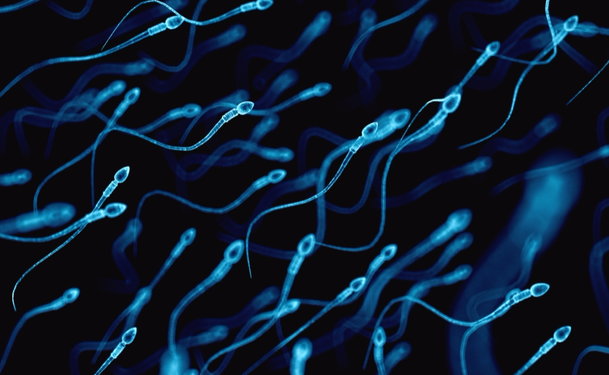 Why Sperm Bank During a Vasectomy Reversal?

Sperm banking—which can be done during or after a vasectomy reversal—is the collection, freezing, and storage of healthy sperm. Cryopreservation (freezing) and cryobanking (storage) can provide a useful backup if a vasectomy reversal procedure is not successful. While the decision to perform sperm retrieval is optional, it may prove especially beneficial if your vasectomy surgeon believes they may have to perform an epididymovasostomy.

Sperm can be collected at three different times:

Sperm banking with a vasectomy reversal

If sperm banking is desired during a vasectomy reversal, a surgeon can draw sperm from three different sources:

In order to use banked sperm, some form of assisted reproduction (such as in vitro fertilization or artificial insemination) is necessary. These costs, along with sperm banking, may or may not be covered by your health insurance.

Sperm banking services are provided by private laboratories, hospitals, and university medical centers. While your local costs may vary, the estimated cost of sperm banking includes:

Cost-effectiveness of sperm banking during a vasectomy reversal

A small percentage of vasectomy reversal procedures fail to effectively return sperm to the ejaculate. There's also a small chance someone who undergoes a successful reversal may later become infertile due to scarring or decreased sperm quality. Thus, sperm banking during a vasectomy reversal can be a useful backup (although one study found only 15 percent of couples ended up using their banked sperm).

The extra costs of sperm retrieval during reversal surgery (along with banking) range from $653 to $2,800. Many urologists include the acquisition of sperm in the cost of the vasectomy reversal procedure. Be sure to talk to your doctor about your options; in some cases, it may be more cost-effective to wait to see if the reversal procedure was successful before choosing sperm retrieval and banking.

It's also important to choose a facility that ranks highly for quality and medical integrity. Check a sperm bank's accreditation before providing and storing a sample.

Universities and state or federally funded sperm banking programs must meet rigorous professional and regulatory standards, inspections, and certifications. These include:

Why Sperm Bank before a Vasectomy?
How Sperm Banks Operate
Sperm Banking FAQ