Home>Articles>Vasectomy-Reversal>Faq>Making the Right Choice: Is a Vasectomy Reversal Right for You? 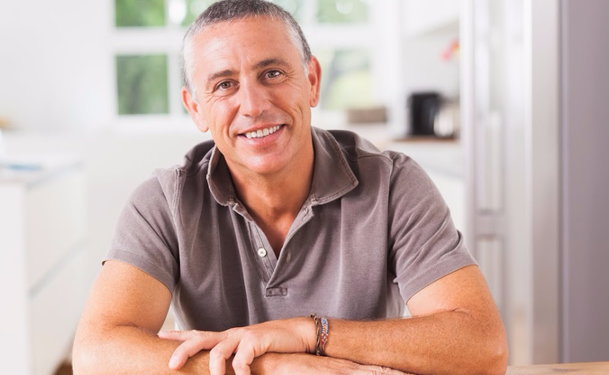 Making the Right Choice: Is a Vasectomy Reversal Right for You?

A vasectomy is a safe and effective birth-control method that was designed to be permanent. But at some point in the future, when life circumstances change, some couples may find themselves in a position to consider adding another (or a first) child to their family. When this happens, you and your partner will need to look at the options available and decide whether a vasectomy reversal is a good option for you.

If you're considering a vasectomy reversal, the first thing to consider are factors that can contribute to or hinder the procedure's success. Some of the biggest ones include:

Other options for conception

Base your decision to have a vasectomy reversal on your needs and your specific circumstances. Talk with your doctor to determine if you are a good candidate for reversal and to better understand your options for conception.