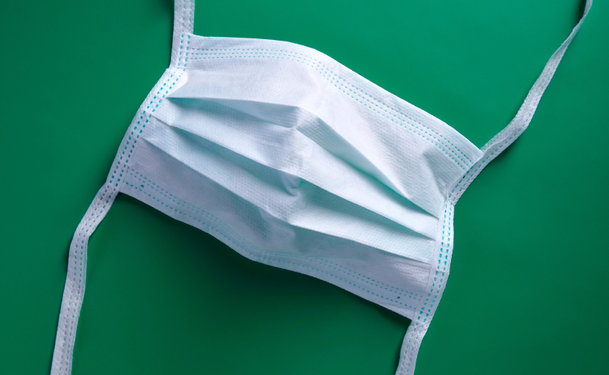 Although vasectomy should be considered a permanent form of birth control, around 6 percent of men will eventually decide to undergo a vasectomy reversal. This procedure is done to restore a man’s fertility and allow him to father a child through natural means.

One method for reversing a vasectomy is a vasovasostomy. During this surgical procedure, the two cut ends of the vas deferens are sewn back together using very fine sutures viewed through a powerful surgical microscope. If successful, this procedure will enable sperm to flow from the testicles once again.

Several surgical techniques exist for rejoining the vas deferens. Some work better than others, but the best results are always obtained by doctors with training in microsurgical reconstruction. The use of an operative microscope is critical to increasing the chance of a successful reconstruction.

The vas deferens is a hollow tube that carries sperm from the testicles. This tube is cut in half during a vasectomy, leaving two closed ends of the tube. One way to restore a man’s fertility is to rejoin those two ends using a procedure known as a microsurgical vasovasostomy.

If there are no sperm and the fluid is poor (toothpaste-like), the surgeon may decide to perform a type of vasectomy reversal known as an epididymovasostomy. The need to perform this type of reconstruction can impact success rates, but cannot be predicted before surgery.

The wall of the vas deferens has several layers of tissue, including an inner mucosa layer and an outer seromuscular layer. This can be reconstructed in a modified one-layer or a two-layer technique to re-form an intact tube. In the two-layer technique, each of the layers on one severed end of the vas deferens is joined with the corresponding layer on the other severed end.

Over time, the sutured layers heal to form the walls of the rejoined vas deferens. It is important that the severed ends are connected properly in order to create a watertight seal. This prevents scar tissue from forming, which can block the vas deferens and reduce fertility.

The modified one-layer technique is preferred by some microsurgeons. As with the two-layer technique, this also requires formal microsurgical training. Studies comparing the success rates of the two techniques have shown them to be equivalent.

The effectiveness of a vasectomy reversal is measured by whether sperm appears in the ejaculate after the procedure and whether the couple is able to get pregnant. Success rates are never guaranteed, but it’s important to find a surgeon who is fellowship-trained in male reproductive medicine and microsurgery and is able to perform an epididymovasostomy if indicated.