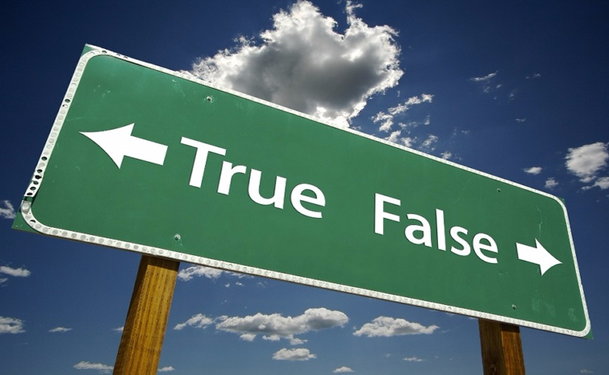 The idea of having a vasectomy can raise fears - both real and imagined - about the procedure and what to expect. While apprehension can be common, the best answers are always found in knowing the facts.

In seeking a specialists opinion, couples are well-advised to query a board-certified urologist or family practitioner who speaks to couples openly about their concerns. Education and communication are among a doctor's best tools, and every couple should to ask their doctor about the fears they may have in considering a vasectomy. Clear answers and quality information will help ease, if not eliminate, many of these apprehensions.

Having an operation involving the testicles is every man fear. To a greater or lesser degree, just about every man would rather not have anything to do with a procedure on or near his genital region. Simply recognizing that this fear exists is a first step.

Many men recognize that having a vasectomy could be the best solution for their personal or family situation, and that their short-term fear is offset by a long-term benefit for themselves and their spouse. Having the procedure is likely to be a family decision, but it is ultimately a significant step that the man can take to contribute to the couples ongoing relationship.

Other men may balance their anxiety with the knowledge and understanding that a traditional or no-scalpel vasectomy is widely used, and is accepted as safe, simple and requires only a few minutes. It is often a measure of comfort to the man that the vasectomy is far easier for him than surgical options would be for his wife.

In comparison, sterilization for a woman is a more significant operation that is more difficult for the woman than a vasectomy is for a man. Tubal ligation is more invasive, is performed under general anesthesia, can result in greater discomfort and has potentially higher risks than a vasectomy procedure. In addition to being a more "gentle" solution for many couples, vasectomy is also the less expensive option.

A vasectomy procedure includes a local anesthetic that completely numbs the area. Therefore, there should be no feeling or a slight pulling sensation during the procedure itself. Many patients report mild discomfort for the first day or two after the anesthetic wears off. This is usually relieved with a prescription or over-the-counter pain medication, application of ice packs and the use of an athletic supporter.

Both the doctor and the patient will want to carefully review all the risk factors before deciding about any procedure. A vasectomy is regarded as both safe and simple, but as with any operation some medical problems could result. Go over these carefully with your doctor.

Problems resulting from a vasectomy are not frequent and are usually treated easily if they do appear. These include the possibility of infection or swelling around the incision or inside the scrotum, bleeding beneath the skin causing bruising or inflammation and the development of a small lump due to a sperm leak from the vas.

The myth of lost "masculinity or libido"

The procedure has been shown not to affect a man's sexual drive, male characteristics, or his ability to have an erection, ejaculate or have intercourse as before. The mans body continues to produce sperm - however, a vasectomy prevents the sperm from leaving his body as part of his semen.

A vasectomy is one of the most reliable means to prevent conception. (Because some sperm will remain in the mans system following a vasectomy, the resulting sterilization is not immediate.) Once the doctor confirms the absence of sperm, the chance of pregnancy is minimal. The risk of a vasectomy failing - because the severed ends of the vas deferens have rejoined to allow sperm through - is significantly less than one percent.

Absence from work or limited activity

Doctors often recommend that a patient rest following the procedure and avoid strenuous activity or heavy lifting for one week. Individuals can usually return to work within three days, and most patients say they feel completely back to normal in one to two weeks.

No-Needle Vasectomy
Quelling the Fear: From "Ooh No" to "Oh, Alright"
Can a Vasectomy Cause Dementia or Alzheimer's Disease?