Home>Articles>Vasectomy>Faq>Vasectomy & Disease: Is There a Link? 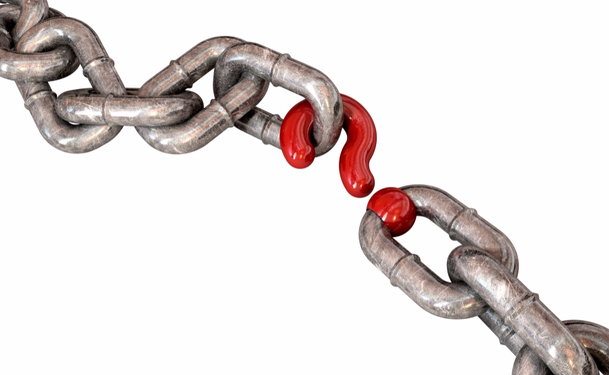 Vasectomy & Disease: Is There a Link?

Rumors swirl about whether getting a vasectomy can increase a man's risk of dementia, prostate cancer, and immune disorders, but to date researchers have found little evidence to substantiate any of these claims. While all surgical procedures carry the risk of side effects and complications, in general vasectomy has not been linked to any serious, long-term conditions.

Is there a link between vasectomy and dementia?

There's little evidence that vasectomy can increase the risk of dementia, and recent research has cast substantial doubt on that theory.

It all started with one study of 104 men, published in 2006. In the study population, men with a form of dementia that impairs language skills--known as primary progressive aphasia or PPA--were more likely to have had a vasectomy than those who didn't have PPA. While that suggested that vasectomy might be a risk factor for dementia, the study wasn't large enough or rigorous enough to prove such a link.

At the time, researchers posited that a vasectomy might cause the formation of anti-sperm antibodies, which can attack a protein found in both sperm and brain tissue, and that this could cause brain damage and dementia. Recent research, however, casts doubt on that theory. A 2010 study in the Archives of Gerontology and Geriatrics found no evidence of a link between anti-sperm antibodies and cognitive or language problems in patients with Alzheimer's disease or milder forms of cognitive impairment. The study looked at 86 patients but found no evidence that those with cognitive problems had any more anti-sperm antibodies than those with no impairment at all. (The study did not look at vasectomy rates.)

Does a vasectomy increase your risk of getting prostate cancer?

No. While numerous studies have investigated the link, none of them found any evidence that vasectomy increases a person's risk of prostate cancer.

For example, a 2008 study in the Journal of Urology, which looked at 1943 men, found that men who developed prostate cancer were no more likely to have had a vasectomy than men who didn't. The study also found that it didn't matter how old a man was when he had the procedure, or how long ago he had it done. This study confirmed an earlier study in 2147 men, published in the Journal of the American Medical Association, that also showed no increased risk of prostate cancer in men who'd had vasectomies, even 25 years after the surgery.

Probably not. Autoimmune diseases are conditions in which the immune system turns on the body and attacks healthy tissue. Vasectomy can cause the formation of anti-sperm antibodies, leading some people to speculate that this increased immune response could increase the risk of such diseases, including rheumatoid arthritis or inflammatory bowel disease.

There's little research addressing this question but one study in the journal Human Reproduction found no evidence of a link between vasectomy and immune diseases. The 2007 study looked at patient records for more than 170,000 men and found that men who had had a vasectomy were no more likely to develop certain auto-immune diseases than those who had not undergone the procedure. The study followed the men for an average of 13 years and found no increased risk of asthma, diabetes, multiple sclerosis, myasthenia gravis, or rheumatoid arthritis.

Are vasectomies a risk factor for heart disease?

Again, probably not. Some researchers have wondered whether vasectomy might raise a person's risk of heart disease by increasing known risk factors, such as inflammation. There is little research into this issue but so far it has turned up no evidence of serious risk.

A 2002 study in the Journal of Urology found no increased risk of heart disease or stroke in 3,957 men who had undergone vasectomy. The study also found that men who had undergone a vasectomy were no more likely to have certain risk factors and related conditions, including atherosclerosis, peripheral arterial disease and carotid plaques.