Home>Articles>Vasectomy>Resources>Vasectomy and a Live Studio Audience 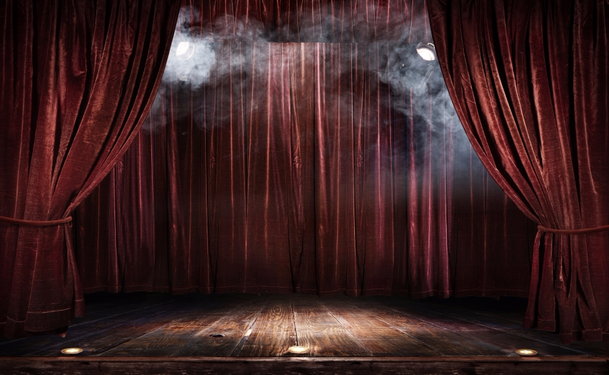 Vasectomy and a Live Studio Audience

Are you willing to put your balls on the line?” asks Jonathan Stack, Emmy Award-winning documentary filmmaker and founder of Gabriel Films. Stack believes that for men whose families are complete, getting vasectomies are the compelling and effective way to do right by themselves, their families and the future. Stack explains further. “We are asking them to take the ultimate snip to show they care about the growing strain that population is placing on the planet’s resources.”

Stack has joined forces with Dr. Doug Stein, a well-known urologist and vasectomy expert, and an ardent advocate for the environment, to co-host an extraordinary event. On October 18, 2013, they are launching World Vasectomy Day. As part of the event, Dr. Stein and 100 doctors in more than 25 countries around the world are going to perform roughly 1,000 vasectomies on one day.

“For too long men have put the burden of family planning on women. World Vasectomy Day is about being a hero to the women in our lives."

Many men have volunteered as patients to undergo the procedure at the Royal Institution of Australia, where Dr. Stein is slated to conduct vasectomies on-camera and in front of a live audience, while the surgeries are live-streamed. Dr. Stein will take questions from those present and online. When asked how things will play out on location for Vasectomy Day, Dr. Stein explained it this way.

"I’ll get to talk with a guy about the most important social and personal issues for fifteen minutes, and then I’ll get to work with the next guy,” said Dr. Stein. He says he will tell them, “If you can prevent just one unwanted pregnancy, then you are doing more to reduce the carbon footprint with one procedure than you can do in an entire lifetime.”

“Who else gets to have a job like this?” asks Dr. Stein. “Even a dentist doesn’t have the opportunity to speak with patients this way.”

Filmmaker Stack and Dr. Stein estimate that by completing the 1,000 vasectomies that are planned for Vasectomy Day, the event participants will be able to reduce the carbon footprint by more than 5 million metric tons. “That's more than 10,000 people can do during a lifetime of recycling, re-using or reducing,” says Stack.

Many other events are planned for World Vasectomy Day, including lectures and discussions from other experts of the issue of population. Many lectures will take place at the Royal Institution, which is also Australia’s preeminent educational science center.

Stack, who was fundraiser-in-chief for the $50,000 project, has made a film called “The Vasectomist,” a documentary that features Dr. Stein, whose medical practice is based in Florida. The film went into production after Stack decided to tell his story about getting his own vasectomy, and in the course of that journey met Stein. Together they traveled throughout Florida, the Philippines, Haiti and Kenya with Dr. Stein trying to save the world...one vasectomy at a time.

Donations are still being accepted to help fund this ongoing project. More information about the project and its mission can be found here.

Quelling the Fear: From "Ooh No" to "Oh, Alright"
How Much Does a Vasectomy Cost?
Comedic Relief: Stand-up comedian live-tweets his vasectomy